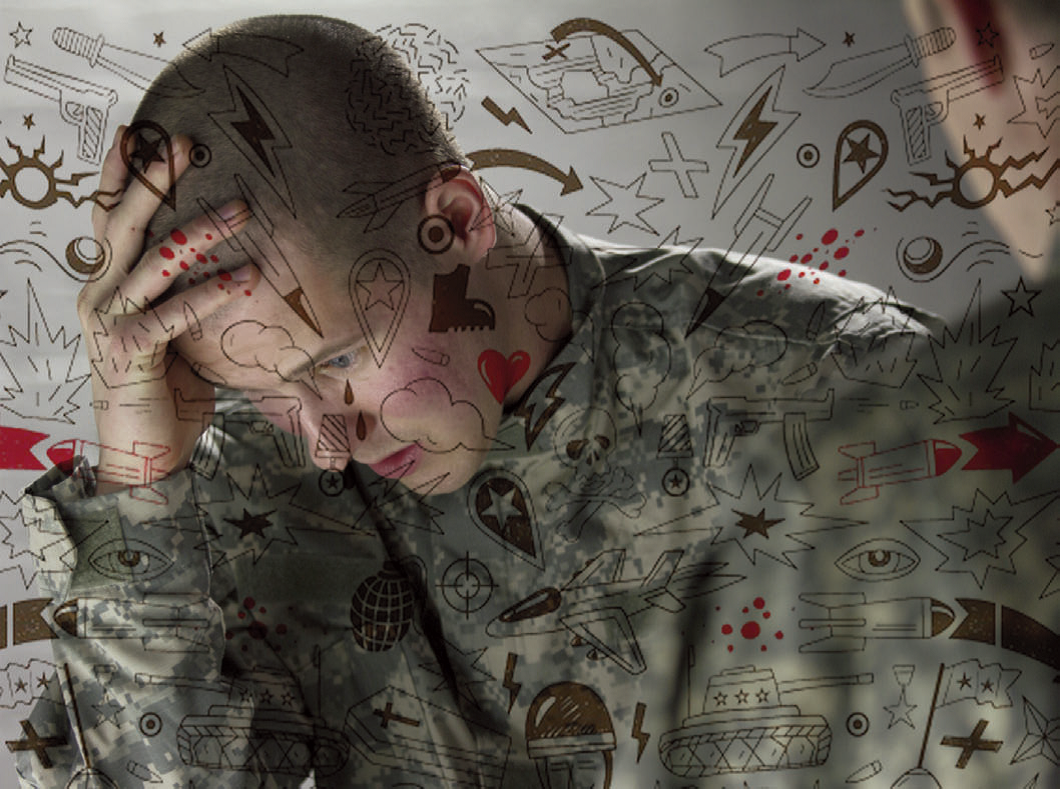 BY JENNIFER WOODWORTH PSY.D In military families, service members are involved in situations on a daily basis where significant physical, emotional and psychological injuries are possible. But once daily functioning becomes impacted due to the distressing thoughts or feelings, it may be time to seek assistance. 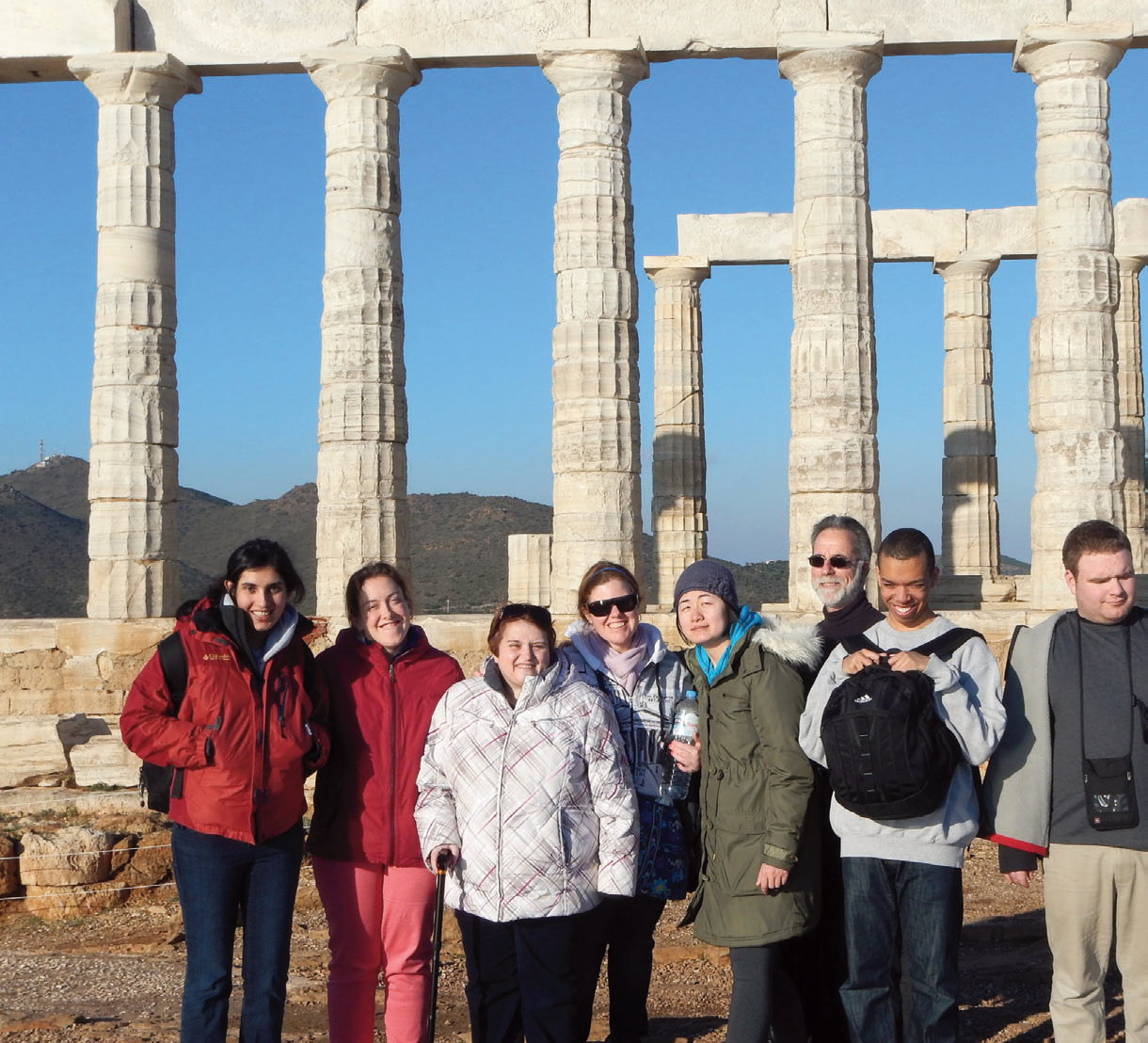 BY ERNST VANBERGEIJK, Ph.D., M.S.W  Most non-disabled adults take for granted the ability to travel overseas for business or pleasure. However, for many teens and young adults with disabilities, the ability to travel independently without their parents is a dream. At best, they may have gone on a holiday with their families. They have never traveled to a foreign country with their friends. The benefits of traveling internationally for students with disabilities are numerous. Not […] 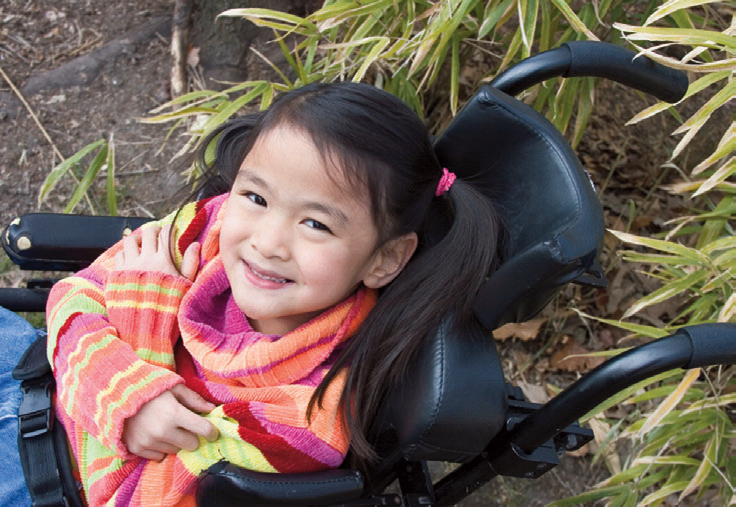 BY H. BARRY WALDMAN , DDS, MPH, PhD & STEVEN P PERLMAN, DDS, MScD, DHL “The total population of Asian Americans grew by 46 percent from 2000 to 2010, which constituted the largest increase of any major racial group during that period.”1 INTRODUCTION Hispanic, black and Asian mothers make up the majority of births in the United States at this time. It is evident that nationwide, white Americans will become a minority within about three […] 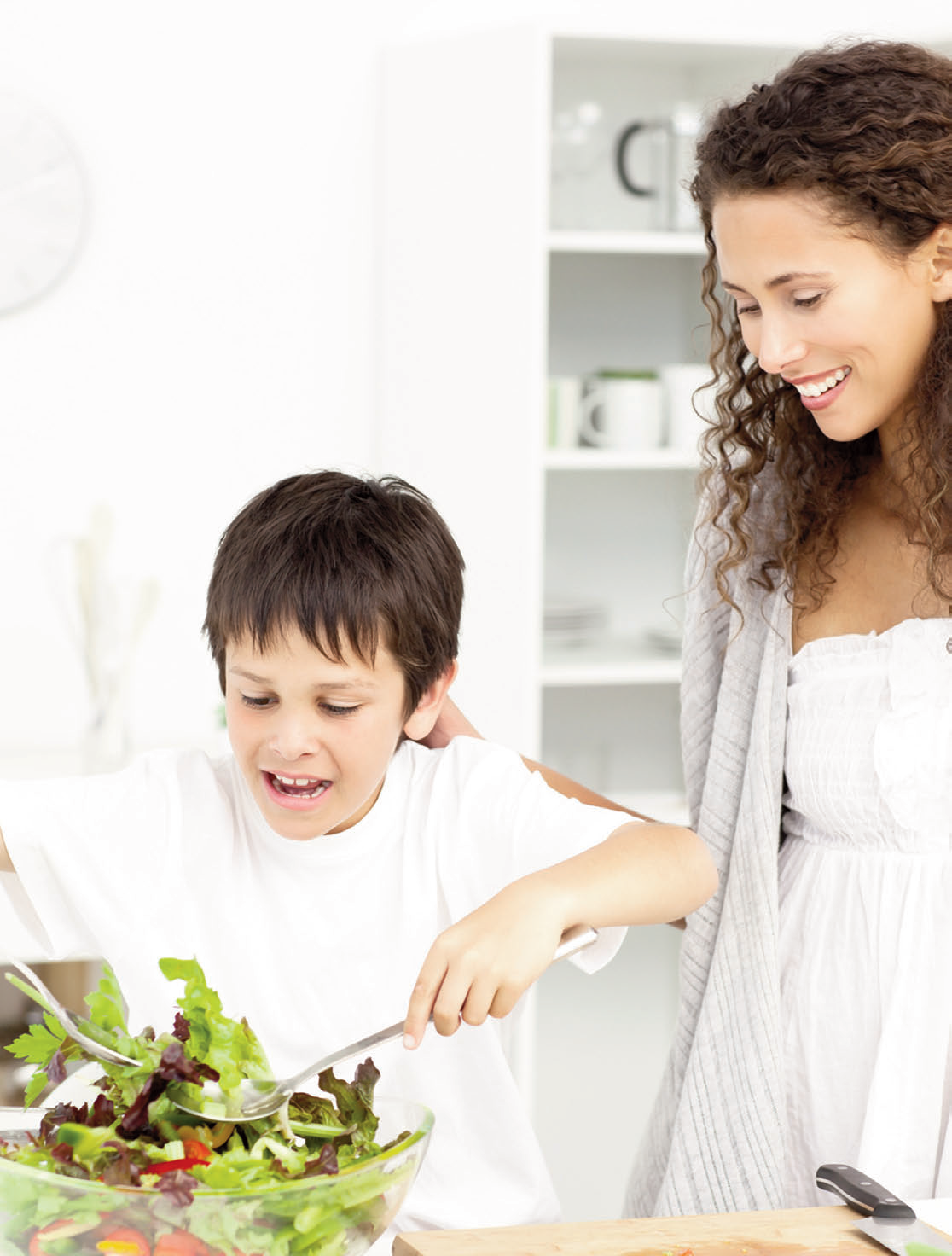 BY ERIN VLASAK – IF YOU EAT RIGHT AND TAKE CARE OF YOURSELF, YOU WON’T HAVE TO WORRY ABOUT BURNING OFF THE CALORIES! IT TAKES THE GUESS WORK RIGHT OUT OF THE PICTURE.   BY ERIN VLASAK, M.S. AND GINA FRISINA M.S.E.D   People choose what food they will eat for a variety of reasons. Some people eat out of stress, while others mindlessly eat in front of the television. Regardless of what food we […]

Intellectual disability is second only to old age as a risk factor for COVID-19 death, and obesity is linked to coronavirus-related hospitalization and death, two new studies find. Deadlier than heart, kidney, lung disease The first study, led by researchers from Jefferson Health in Philadelphia and published late last week as a commentary in the New England Journal of Medicine Catalyst, involved analyzing the medical records of 558,672 US COVID-19 patients from January 2019 to […]

How first responders command the emergency: When someone with special needs goes missing

Often Overlooked In Pandemic Response Are People With Intellectual Disabilities